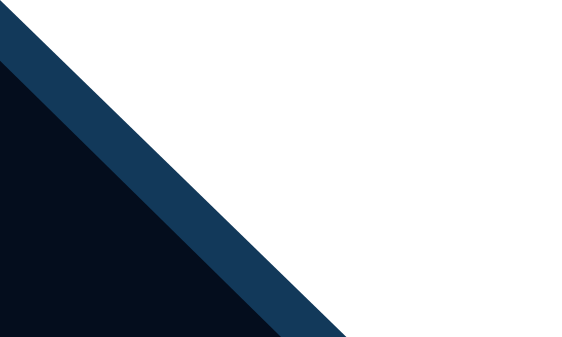 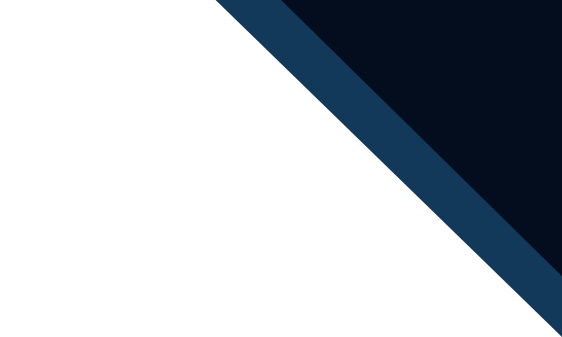 Carter G. Woodson’s study abroad program started with an idea from our founder, Hazel Mack, in 2012. From this initial idea, Carter G. Woodson has sent over forty children to study, live, and immerse in the beautiful cultures of East Africa. The inaugural year was the summer of 2013. During that summer, high school students spent five weeks in Mombasa, Kenya. Our students were able to attend school and live with host families.

In 2014, we expanded our study abroad to include Tanzania and the island of Zanzibar, while in Tanzania, students had a chance to stay at the United African Alliance Community Center, located in Arusha, Tanzania. As the study abroad program expanded in Tanzania, students continued to study at local schools, visited museums in Dar es Salaam, Tanzania, embarked upon safaris and viewed sunsets at the world’s most beautiful beaches.

This study abroad program is a reality because of the gracious people of the community that donate money and attend our annual Black & White Gala held on our campus. The study abroad program is eligible for Carter G. Woodson high school students from the 9th to 11th grades. Students write an initial essay. The essays are judged by a panel of readers. After the best essays are selected, eligible students are interviewed. After the student interviews, a panel of teachers select the participants. Carter G. Woodson sponsors the entire trip for each student. The school pays for passports, immunizations, airfare and accommodations while abroad. The African scholar and traveler of antiquity, Ibn Battuta, stated, “Travelling – it leaves you speechless, then turns you into a storyteller.” At Carter G. Woodson, we believe that every child deserves the opportunity to become that traveler and storyteller.

Completion of campus tour is requirement of child's enrollment.